The Sorcerer's Apprentice is a 2010 fantasy adventure film produced by Jerry Bruckheimer, directed by Jon Turteltaub, and distributed by Walt Disney Pictures, the team behind the National Treasure franchise. The film is named after The Sorcerer's Apprentice segment in Disney's Fantasia (with one scene being an extensive reference to it), which in turn is based on the late 1890s symphonic poem of the same name by Paul Dukas and the 1797 Johann Wolfgang von Goethe ballad of the same name.

Balthazar Blake is a sorcerer in modern-day Manhattan, fighting against the forces of evil, in particular his spiteful arch-nemesis Maxim Horvath, while searching for the person who will inherit the powers of the legendary wizard Merlin. This turns out to be Dave Stutler, a physics student, whom Balthazar takes as a reluctant protégé. The sorcerer gives his unwilling apprentice a crash course in the art of science, magic, and sorcery, in order to stop Horvath and his mistress, the legendary witch Morgana le Fay from raising the souls of evil dead sorcerers and destroying the world. 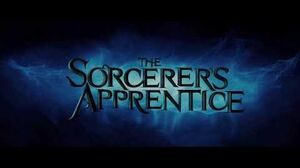 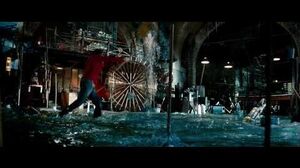 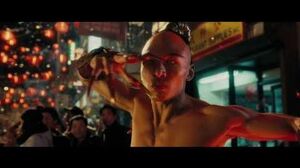 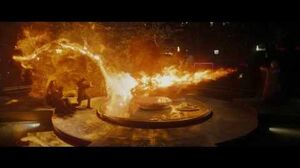 Retrieved from "https://sorcerers-apprentice.fandom.com/wiki/The_Sorcerer%27s_Apprentice?oldid=11452"
Community content is available under CC-BY-SA unless otherwise noted.