The early script for The Sorcerer's Apprentice film that was written in July 18, 2008 by Lawrence "Larry" Konner and Mark Rosenthal and revised by Matt Lopez. The script's plot was noticeably darker than in the final film, yet filled with more references from original Fantasia: the original script incorporated Fantasia's Ballad of the Bald Mountain in addition of The Sorcerer's Apprentice by featuring Chernabog as one of supporting antagonists.

Some aspects of the script's storyline are retained in the film's final version; 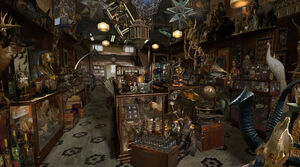 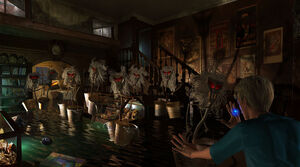 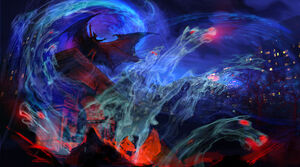 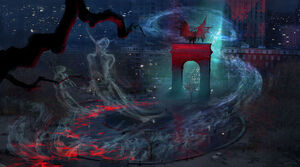 Add a photo to this gallery
Retrieved from "https://sorcerers-apprentice.fandom.com/wiki/The_Sorcerer%27s_Apprentice_(original_script)?oldid=10932"
Community content is available under CC-BY-SA unless otherwise noted.